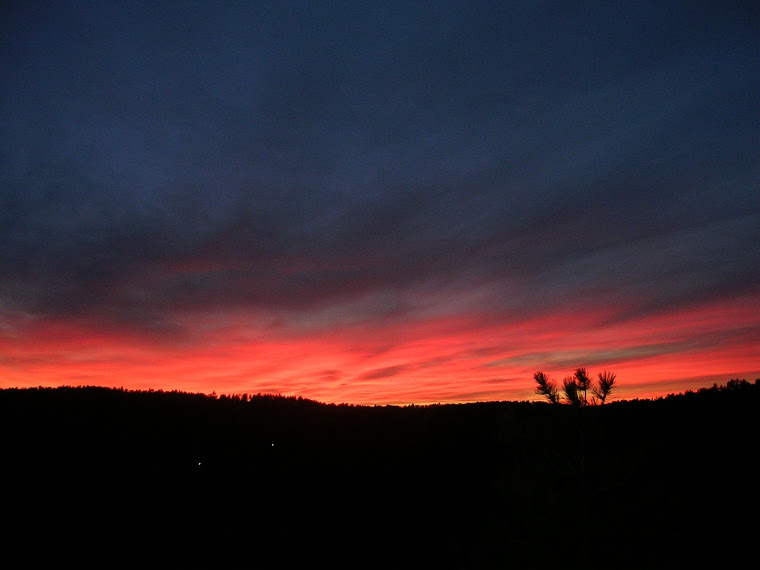 This week, we welcome author Sue Frederick. It’s been my privilege to work with her in an editorial capacity and to see the success of her latest release, The Unwilling Spy.

How did you come to write “The Unwilling Spy.”

Instead of counting sheep when I go to bed each night, I make up book titles.  One night I thought of the title “The Unwilling Spy.”  From the title alone, I created a story – 84,000 words later I published my first novel.    Perhaps it is unorthodox; but, for me, an intriguing title develops into a story, then a story into a published novel.   I’ve almost completed my second novel, “Madame Delafloté, Impeccable Spy.”  Again, the novel began with the title.

What was most difficult about it?

Amazingly, writing is easy for me.  I was born with a little television screen inside my head where I watch visions of my characters and, interestingly, I become my characters – I commit murder, have conversations with Adolf Hitler, make love to a handsome spy, cuss and spit like a sailor.  All these visions become my novels. The difficult part is editing and publishing.  There is so much to know about both.  Experience, however, has lessened my frustration in both these areas.

What has been the most rewarding about it so far?

It’s marvelous to see a manuscript turn into a published novel – the fruit of your labor.   There is a true sense of accomplishment when it all comes together.  I must say it was quite exciting to see the finished book cover for “The Unwilling Spy.”   The picture of the cover had been in my mind from the very first moment I began writing the novel.

If somebody from say, Pluto, landed in front of you and asked you to tell them about your novel, how would you describe it?

I consider my novels “heart” novels.  Assuming someone from Pluto can read and understand our language, I would simply say this story is about a simple man who is faced with unimaginable difficulties as he battles tyranny and evil in times of war.   His journey is unforgettable.

In my writing, there is nothing I can teach you, but I am hoping to inspire you.  It is my desire that you are entertained by what I write, that you are moved to laughter, to love and to the pure and priceless appreciation of words.

Which of your fictional characters most resembles you?

I would like to think the integrity of Garcia Quinones, the protagonist, comes from me.  It is important to me to write about heroes, those who make the world better by their exemplary behavior and philosophies.

Give us a writing tip.

Write from the heart.

Your novel is about espionage – will you change genres in your future novels?

It is almost laughable that I write spy novels with such self-confidence and ease.  How could a sweet Southern belle who truly drinks mint juleps in her French country garden write about Nazis and the world of spying?  It’s that little television screen again – I see visions!

As far as future books, I have written two that are ready for editing at the moment – they are literary fiction, far removed from spyhood.  One is “Sanctuary of the Heart” which is about a depression-era family in north Georgia.  The other is “Baltimore Billy” – a novel about a man who, at age 55, believes he is a cowboy.  His youth was spent at John Hopkins Hospital in Baltimore where he read Tom Mix comic books and listened to the radio westerns of the Cisco Kid and the Texas Rangers.  Over time, he became a cowboy and through his life never really entered the real world.  In his adulthood, he returns to Baltimore where his cowboy persona began.  Poignant and moving, this novel is definitely a “heart” novel. 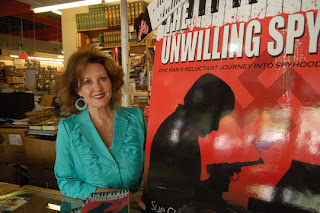 Posted by Teresa Kennedy at 8:36 PM

Welcome to my blog!

I hope that all of you out there contemplating self publishing or publishing off the beaten path (as in with an indie house) will read and contribute to this blog. Publishing is changing today more than ever; and traditional models are facing real challenges. Ok, so the whole "apostrophe plus an "s" makes a plural" thing makes us insane; but I hope that those of you contemplating going it on your own will be able to use this to your advantage.

Teresa Kennedy
Teresa Kennedy is an author, editor and publisher with more than 25 years experience in the publishing industry. An author or co-author of more than 30 published books, including fiction and non-fiction, she has also run an independent newspaper and published a variety of short stories and articles in publications around the world. Her novel, The Rattlesnake Stradivarius, is currently in production by the Book-it! Theater company of Seattle with plans for a full production in 2012. She has served as a senior editor, acquisitions editor and consulting editor for a variety of publishers, agents, and book packagers around the country. Village Green Press offers indie authors fee-based services to help them prepare a manuscript for self publishing, including cover art. We also offer commercial publishing contracts to authors who do not wish to self publish but want their work considered for publication. Because we are a start-up, we currently only publish e-books commercially.